What do I care the open web is dying?

Part 1: How your user experience changes for the worse as the open web gives way to walled gardens

I hang out in two circles. Open web enthusiasts that are lamenting its demise, and regular users who are happy with their fast snappy apps and couldn't care less.

These groups have a hard time talking because the "open web" too often comes across as an idealistic abstract notion and most end users just don't tangibly feel the bad consequences. In fact, they're often happier with the snappy, vertically integrated experience of closed app ecosystems.

My goal here is to make it more palpable how everyday apps, searches and tools get worse when we let big centralized companies take over the web, and explore some paths for reversing it.

What is the open web?

Most definitions of the "open web" I've seen are either too technical to be accessible or too abstract to be usable and getting gridlocked in this debate often means watching from the sidelines while actual user welfare slowly diminishes.

Three characteristics that proponents of the open web will agree to in roughly descending order are:

Detour: A framework to break down how people use the web

I want to focus on the user experience point of view. To do this, I'm going to introduce a framework that divides up all our internet usage into two categories. 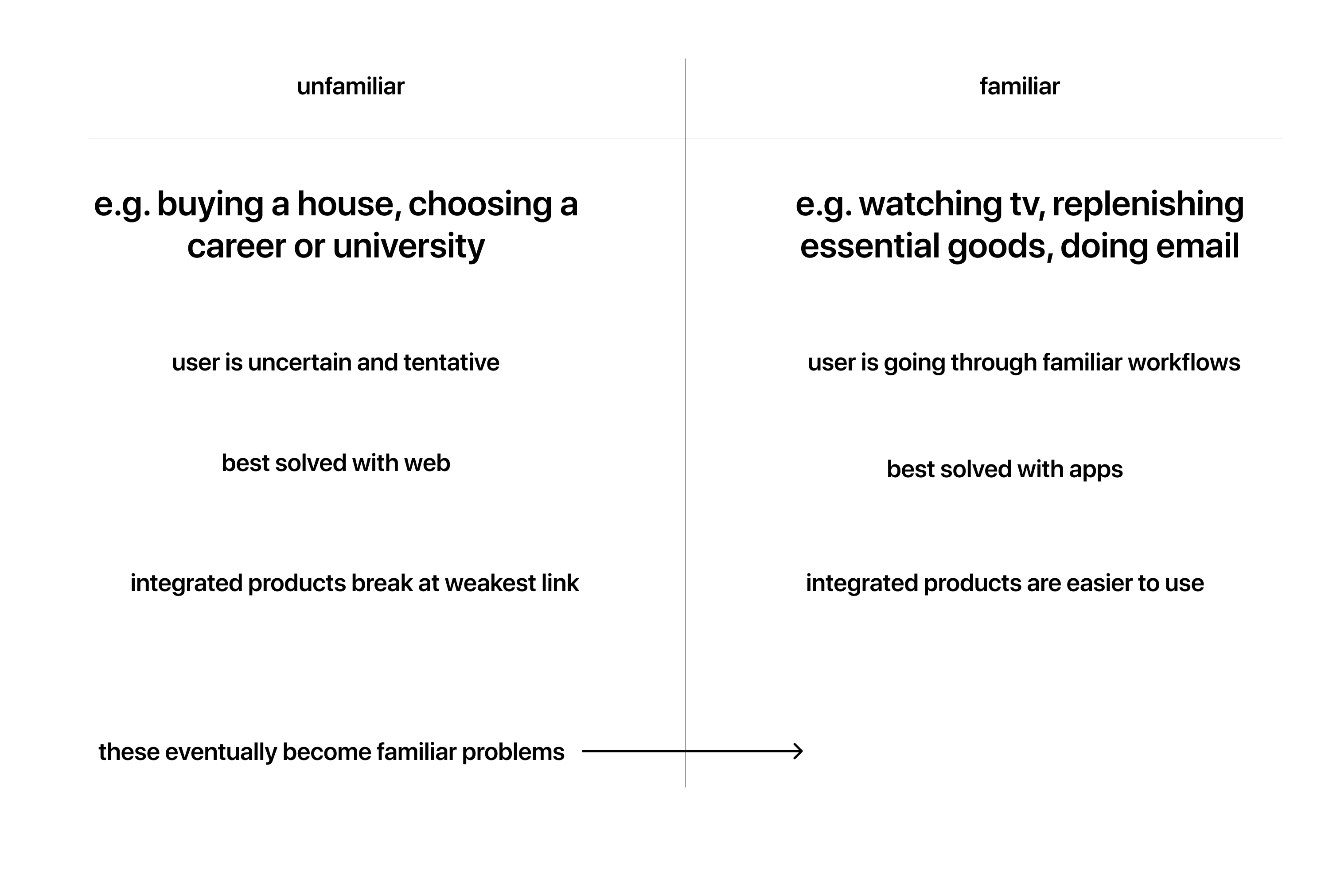 You have an unfamiliar problem and to solve it you either need to learn something new, or purchase goods or services to solve it

How we're spending our time on familiar vs. unfamiliar problems

Using time spent in apps vs mobile web on mobile is a way to proxy how we divide up our time. We spend most of our time on familiar problems but have a constant trickle of unfamiliar problems. 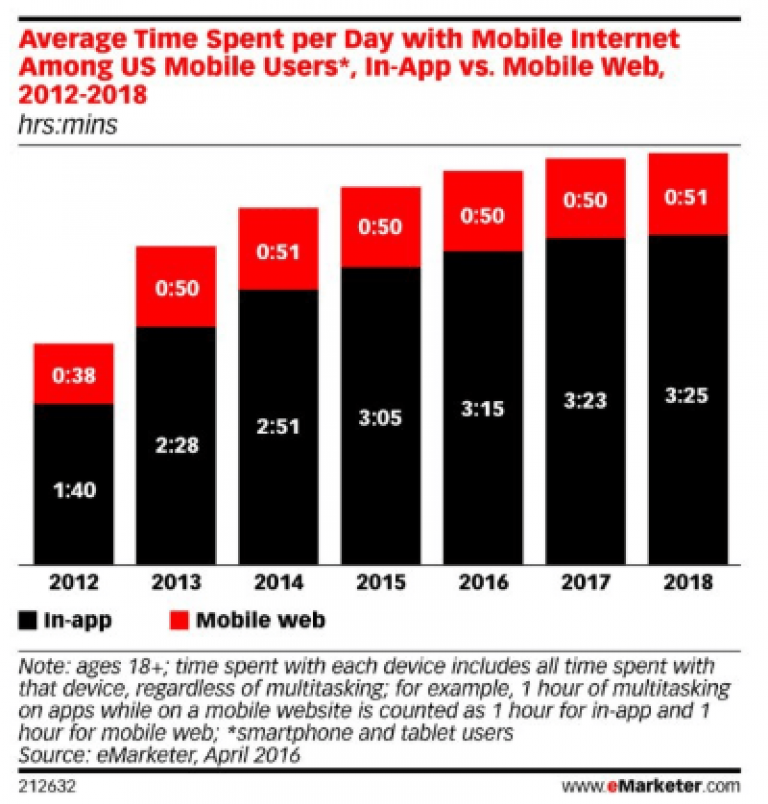 Unfamiliar problems are better solved with the open web

Think about the last time you did some research, e.g. choosing a phone plan. You asked your friends, compared on forums, looked at the official sites, scribbled some notes and made a decision. Even if this journey was quick, you likely traversed a dozen services and products to do this.

Unfamiliar problems have less constraints, require creativity to solve, and thus are better suited to open solutions. Some other things that work for the open web here

Take Spotify for example. It solves the very familiar problem of listening to music. Spotify just works better as an app because

Sure, the web can do a bunch of these things, but they're simply not first-class considerations in the open-read-close workflow that the browser was designed for.

But the open web can be better for familiar problems too, especially for breaking monopolies

Let's look at Amazon. Initially you start buying there because of their "always low prices" and the convenience of 2 day shipping. Over the years you keep shopping there, until you've forgotten that

On the Amazon app, you see the story around the product that best serves Amazon, not the buyer. Meanwhile, over on Insight you can use the web version and do all these things the app can't. 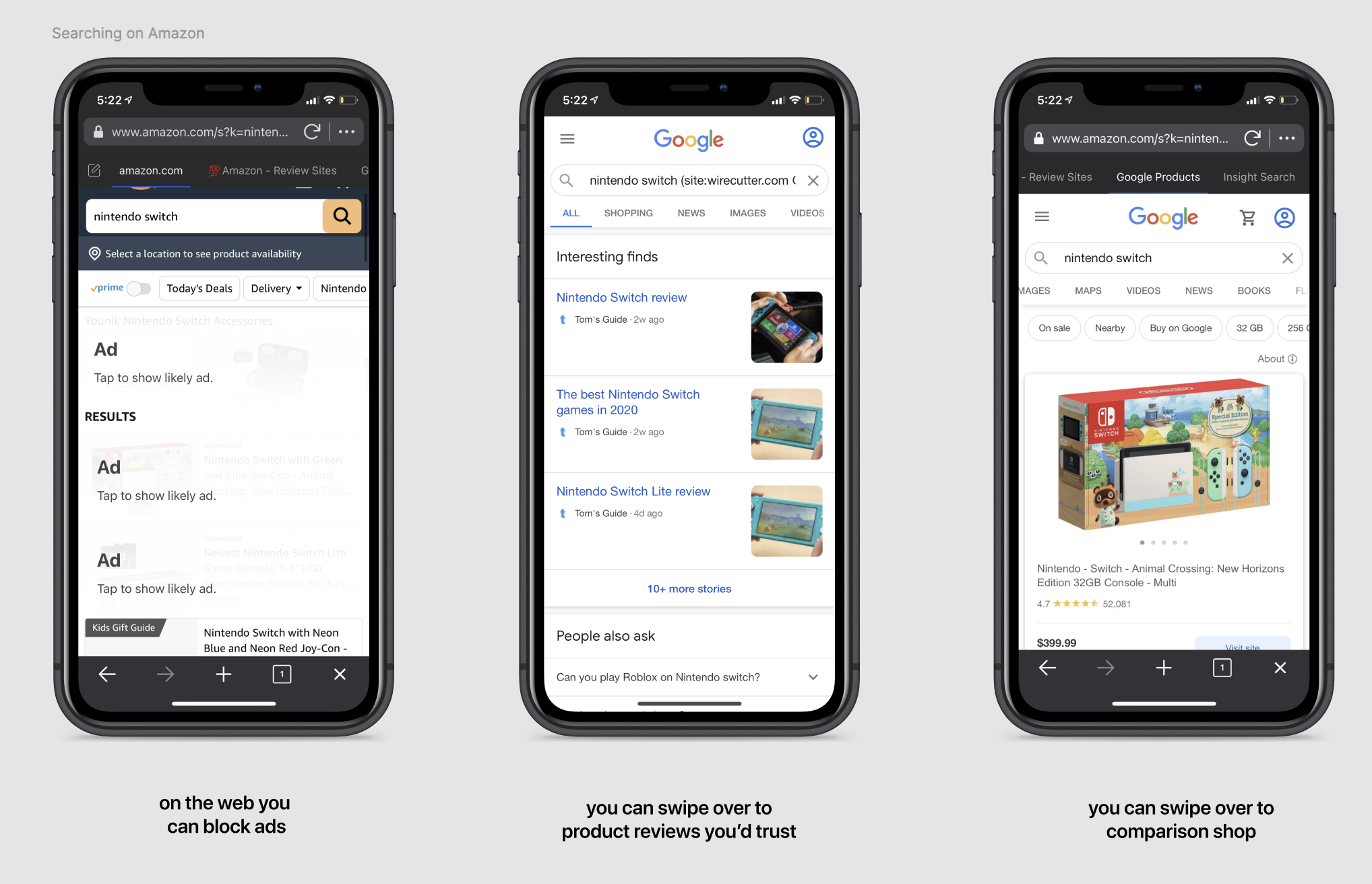 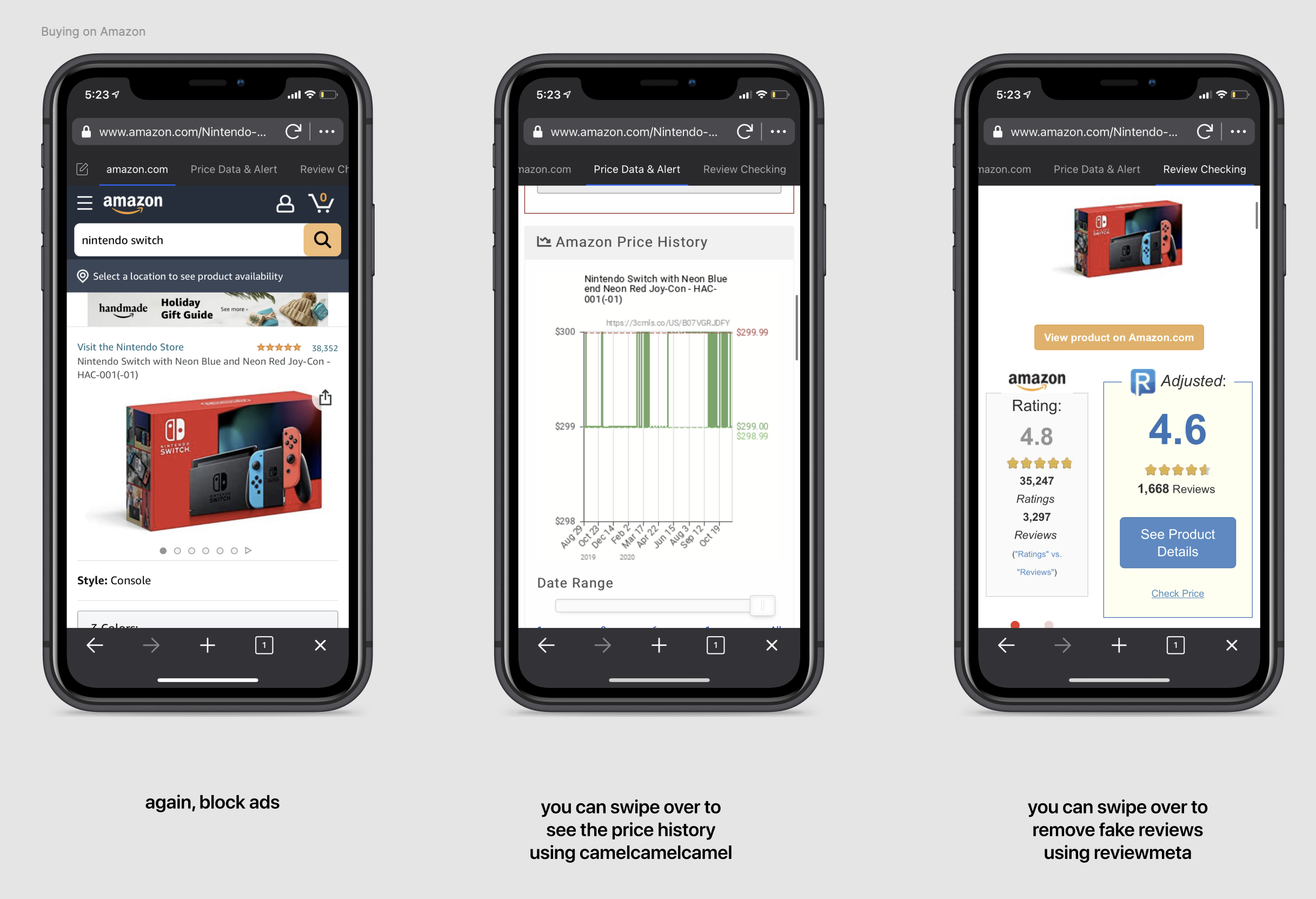 How solving unfamiliar problems gets harder too

In conclusion, and where we fit in.

And that's how your user experience slowly degrades, and that's why we stand to suffer as users if we give up the ability to remix software that the web brought us and closed apps are now taking away.

Our goal with Insight is to give the web (in particular on mobile) a fighting chance by exhibiting how it can be more powerful than a closed ecosystem and give more control to the end-user. We do this by showcasing the web's infinite extensibility and customizability for common use cases like search, shopping, reading and cooking.

Insight's advanced features will soon only be available to Pro subscription users but for a limited time we're opening up lifetime free beta access if you download it via TestFlight below.

Coming up in part 2

We'd love to hear from you, feel free to tweet at or DM us at @insightbrowser, and my personal Twitter is @abhinavsharma. 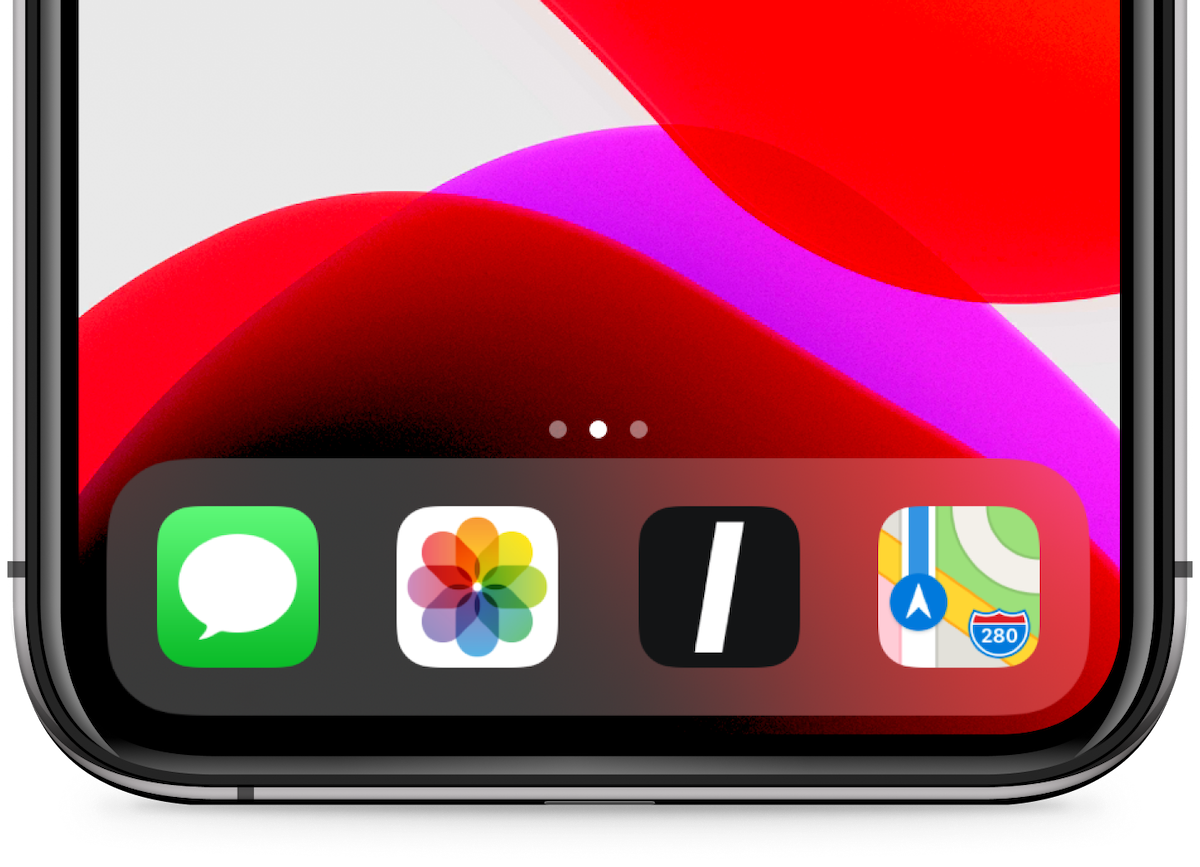